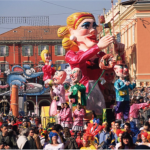 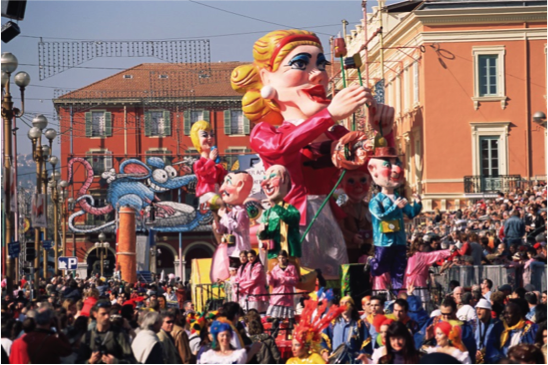 Mardi Gras is a Christian holiday that is celebrated widely around the world, mostly in the Western Hemisphere. This phrase literally means “Fat Tuesday” in French, referring to the practice of eating excessively before the fasting season of Lenten. This popular cultural phenomenon was invented thousands of years ago by our human ancestors to honor the spring’s spirits of high fertility and liveliness. Largely Roman Catholic nations such as Brazil, Italy and France as well as cities such as New Orleans are big celebrators of this holiday, hosting some of the most famous festivities. Around the world today, Mardi Gras is marked by dancing, parades, going against social conventions and societal rules, sports competitions, and wearing masks and costumes.

According to historians, the first Mardi Gras that occurred in the United States took place on March 3rd, 1699 with the settling of the French explorers Iberville and Bienville in Louisiana. As a result, Mardi Gras became a state holiday in Louisiana. Governments in the county of Mississippi often declare this event as a holiday to replace any other legal holidays (except Martin Luther King’s Day). In the decades that followed, New Orleans and other French settlements in the United States continued the tradition of Mardi Gras and marked the holiday with street festivals, carnivals, lavished dinners, and masked balls. Today, the most popular Mardi Gras celebration is held in New Orleans. People on this day wear green, purple, and gold, and adorned their costumes with long beads from the beautiful floats. You can find people playing music, having picnics, joining parades, and sitting on the ground throwing balls.