Super Bowl 48 – One of the Biggest Events in America 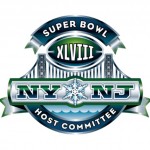 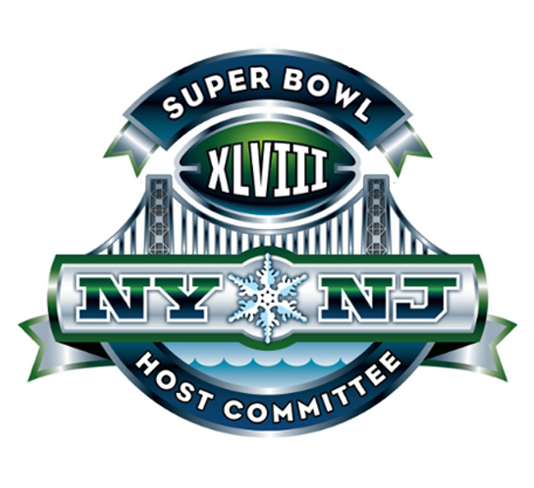 On February 2nd, 2014, New Jersey will host the 48th NFL Super Bowl. The Super Bowls are numbered with Roman numerals, so you may have seen an advertisement mentioning Super Bowl XL VIII, and wondered what it meant. Well let me explain.
With the exception of the Olympics, the Super Bowl is the biggest sporting event in the United States. It happens every year at the end of the football season, and features the best two qualifying teams of the NFL. This year the two teams are the Denver Broncos, and the Seattle Seahawks.

The Super Bowl is watched by almost everyone in America, even people who don’t normally watch football. This is because of two things: the half-time show, and commercials. The half-time show is a special musical event featuring big name celebrities (this year it is Bruno Mars and the Red Hot Chili Peppers). These are BIG stage shows that exceed what you find at many concerts.

The other thing (besides the football, of course) that people are eager to see are all the new commercials. Since so many people watch the Super Bowl, companies know that a lot of people will see their new advertisements. This is why some companies save their funniest/best/most spectacular commercials just for the Super Bowl. Many folks enjoy these new commercials so much, that they host special viewing parties just to watch them.
Of course, the main draw is watching the football itself. Many people in the United States throw Super Bowl parties. They see the event as a chance to invite their friends and family over to have a good time with food and drinks while everyone watches the big game.

The Super Bowl is such a big part of American culture that there are plenty of TV shows that talk about it. There’s even a Puppy Bowl, where puppies play with a ball in a playpen shaped like a football stadium. The Puppy Bowl airs on the same day as the real Super Bowl, too.

To give you an idea of what to expect on Super Bowl Sunday, here are some Super Bowl commercials:
http://youtu.be/TYdN1km-Xb0

And a look at the Puppy Bowl:
http://youtu.be/15SdPnof0FY

We here at IntroAmerica hope that you will be able to share in some of the fun on February 2nd.