How Do Chinese Students Celebrate Mid-Autumn Festival in the U.S.

Last Sunday was the Mid-Autumn Festival, a harvest festival celebrated by ethnic Chinese worldwide. It is held on the 15th day of the eighth month in the Chinese Lunar calendar.

Mainland China listed the festival as an “intangible cultural heritage” in 2006 and a public holiday in 2008. It is also a public holiday in Taiwan and in Korea. In the Vietnamese culture, it is considered the second-most important holiday tradition.

The festival celebrates three fundamental concepts which are closely tied to one another: family-gathering, thanksgiving, and praying. For Chinese students studying abroad, this time of a year is usually tough. However, many student organizations held events to celebrate, and students have found their home away from home.

Last Friday in New York City, 400 students from different colleges such as Columbia University, New York University and Pratt Institute had a 3-hour-long cruise party on Hudson River. They celebrated the harvest moon together with mooncakes and the dance from a Jazz dance group called NYC Girls Dance. In the exciting lottery, a male student got the first prize – iWatch. 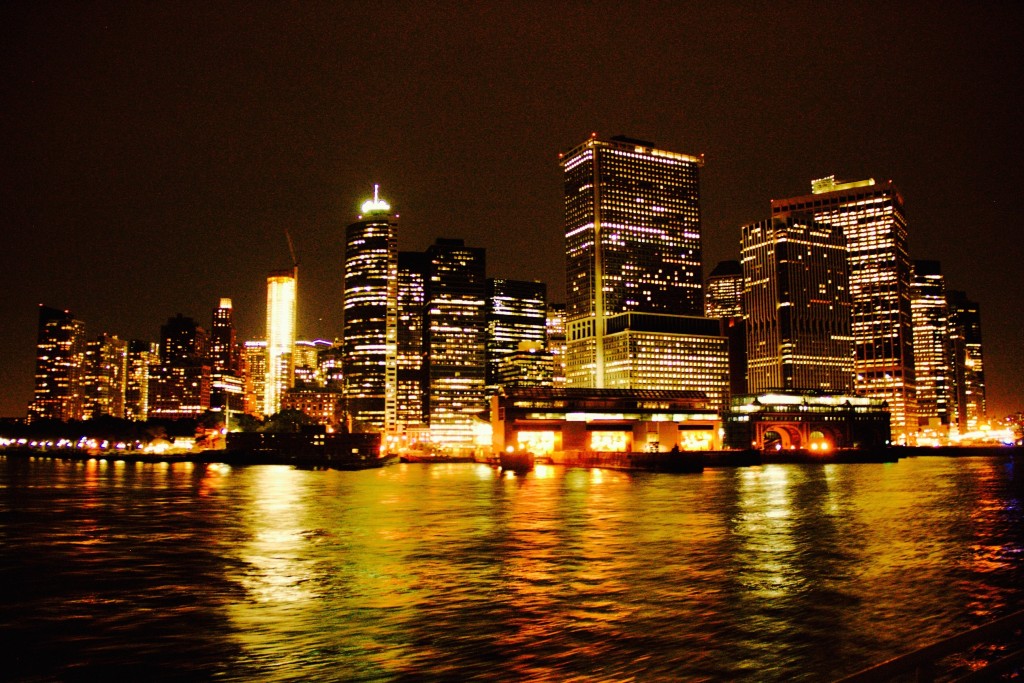 In Houston, Texas, students from Rice University held a Mid-Autumn Festival Gala last Saturday. 600 tickets were sold out days before the event. The gala started at 7pm. But as early as 6pm, students were lined up to enter into the Rice Memorial Center. Rice University is famous for its Music education programs. During the gala, students enjoyed performances from the choir and Guitar band. Musicians played the violin and Chinese traditional instruments including GuZheng and PiPa. CSSA of Rice University also provided mooncakes for all the participants. 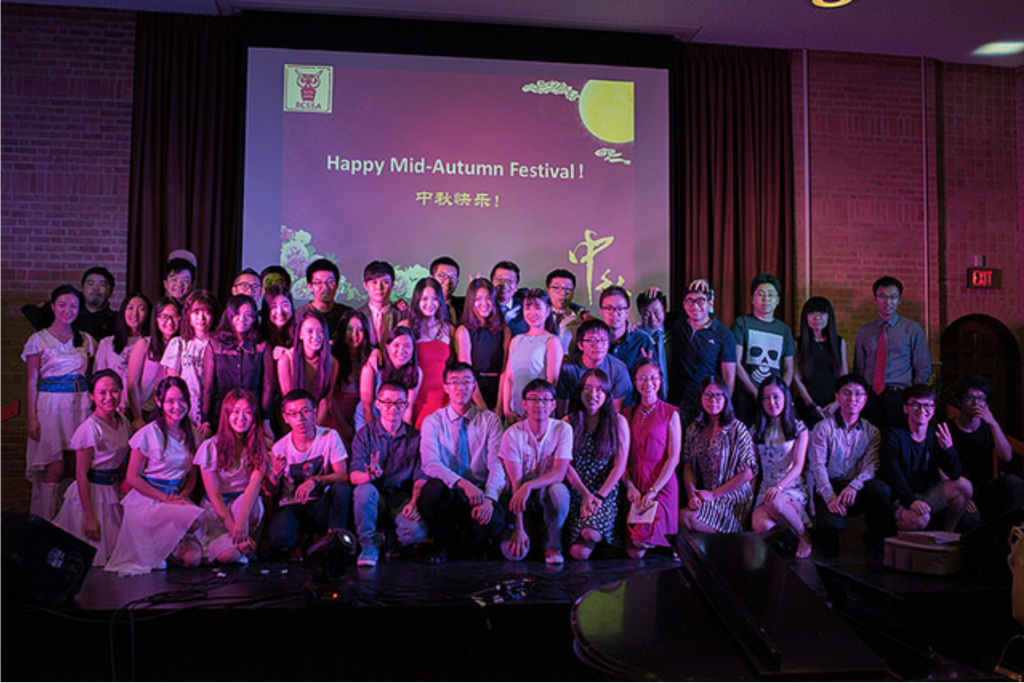 Although being away from home, these students are not lonely. They felt the warmth of home and have made new friends through these events.