The 10th “Chunhui Cup” Innovation and Entrepreneurship Competition for Chinese overseas student kicked off in Chinese Consulate General in New York on May 8, 2015. Interested applicants have up till July 31, 2015 to apply for the competition (New York Division). Zhang Qiyue, Consul General of China in New York attended the launch meeting. 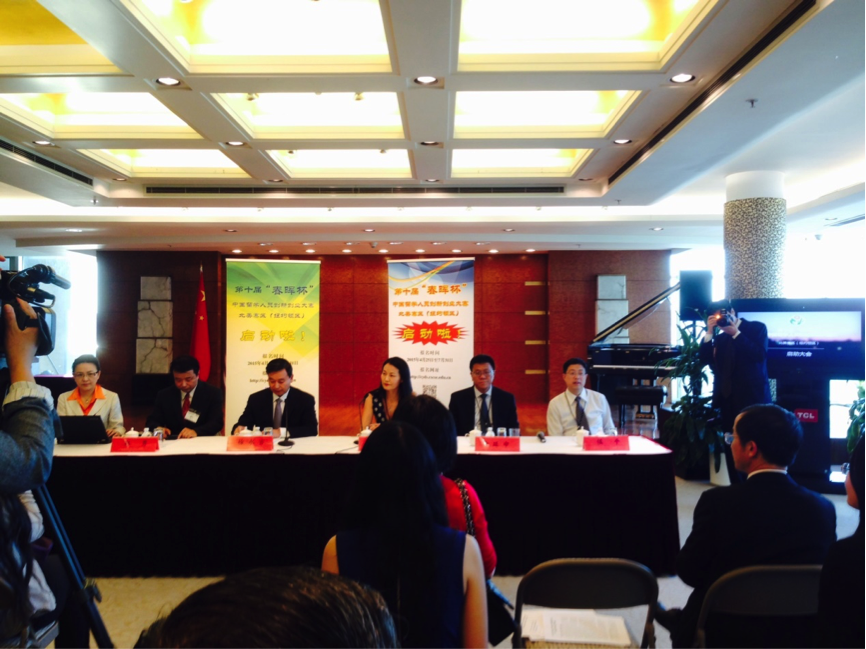 The “Chunhui Cup” Innovation and Entrepreneurship Competition was founded in 2006 by the Chinese Ministry of Education and the Chinese Ministry of Science and Technology, and was developed to encourage Chinese overseas students to return to China to start their own businesses. Since the first year of the competition, the program has attracted over 300 overseas Chinese students to start their businesses in China, while a total of 1,564 entrepreneurship projects were screened.

The competition’s New York division was launched in 2014, and has selected 58 entrepreneurship projects from 77 applications, ranking No.1 in terms of number of applications among all Chunhui worldwide divisions. 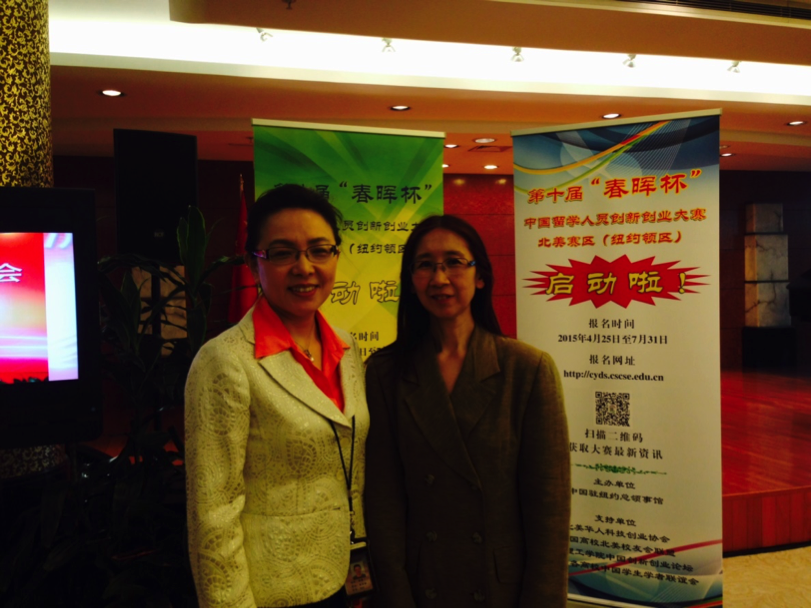