Google Executive Quit This Job and Moved to China 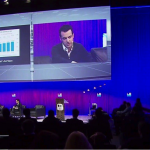 Hugo Barra, one of the brightest and most visible executives at Google, decided to quit Google and move to China last October. Having graduated from MIT, and as the head of product management at Google’s key Android mobile unit, he left many people shocked with his departure. People wondered why he would give up his high-profile job at Google and go to help a Chinese company called “Xiaomi” with its global expansion. According to Barra, he described that “Xiaomi”, the upstart phone maker that has been called “the Apple of China”, as “more ripe with possibility” compared to Google. Barra has been in the Beijing for a couple of months, and he’s been totally blown away by what he found. Believe it or not, there are some phenomenal things that are taking place in China that you probably aren’t aware of. Let’s take a look at what Barra had to say about China and the charts he prepared for his audience. Summary of article by Nicholas Carlson at Business Insider http://www.businessinsider.com/what-the-chinese-tech-industry-is-like-2014-1?   This is Barra speaking at the Le Web tech conference in Paris in December about how utterly blown away he’s been by that place. 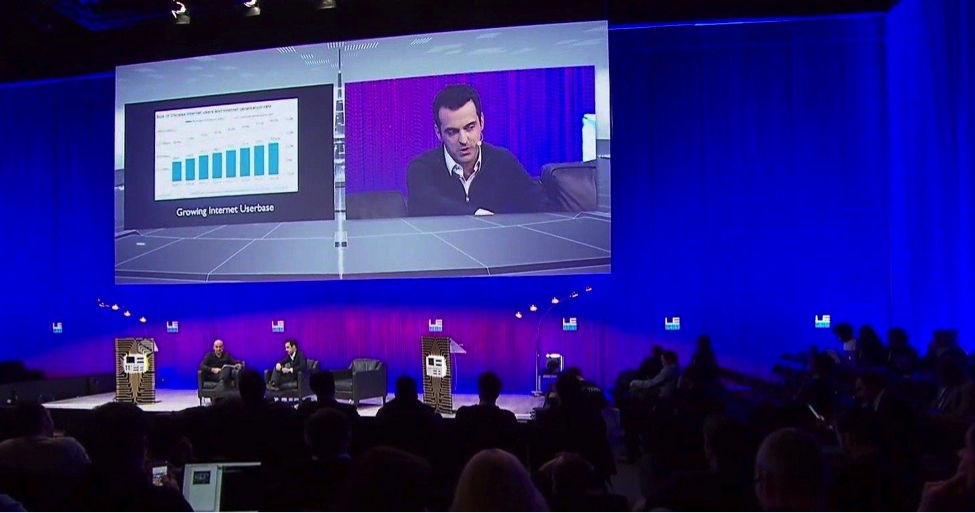 He said the Chinese are incredibly educated with 8 million college grads per year — more than the US.

He said Chinese disposable income is growing like crazy. It tripled over the last 8 years.

He said China has at least 122 billionaires, second only to the US.

Then Barra talked about some specific Chinese companies. First he mentioned Alibaba, which owns Taobao, a shopping site twice the size of eBay and Amazon combined.

The “Uber of China” is an app called Didi. With it, you can leave a voice message for the taxi driver telling him where to pick you up and how much you’ll pay.